Supporting communities to take ownership of their own marine protection;

Supporting protection of the high and deep seas;

Educating the public on by-catch, over-fishing, and IUU through film, campaigns, advocacy and other tools;

Supporting the reduction of by-catch;

Using data and transparency to inform the behaviour of financiers and consumers;

Closing the gap between science and policy to set quotas sustainably, both now and in a future world affected by warmer waters;

LFF does not accept unsolicited letters of inquiry or proposals. To seek out grantees we

LFF reviews grant applications on a yearly basis. We tend to partner with grantees for a maximum of three years. 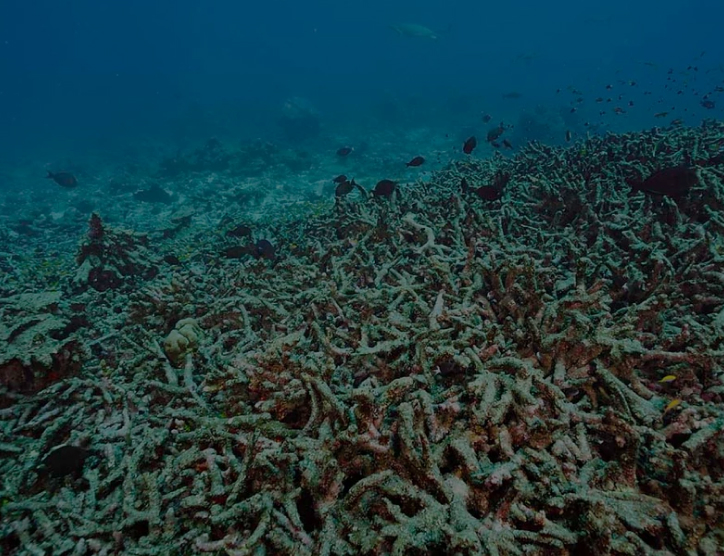 The oceans are reaching historic high temperatures, and high acidities. More than 90% of the excess heat caused by greenhouse gases has been absorbed by the ocean since the industrial revolution, and this change threatens a global ecosystem. As our climate warms, fish will abandon the ecosystem they are adapted to, and keystone habitats such as coral reefs will vanish. These irreplaceable habitats occupy 1% of the ocean but are home to 25% of all marine life.We understand that this is a highly complex issue. Poor-quality bunker fuels used by cargo and industrial fishing fleets are speeding up the acidification process.Most research is conducted into how the ocean is changing, but very little is invested into how it is regulated. To protect the ocean, we must understand how it functions as a system, as well as how it is changing. 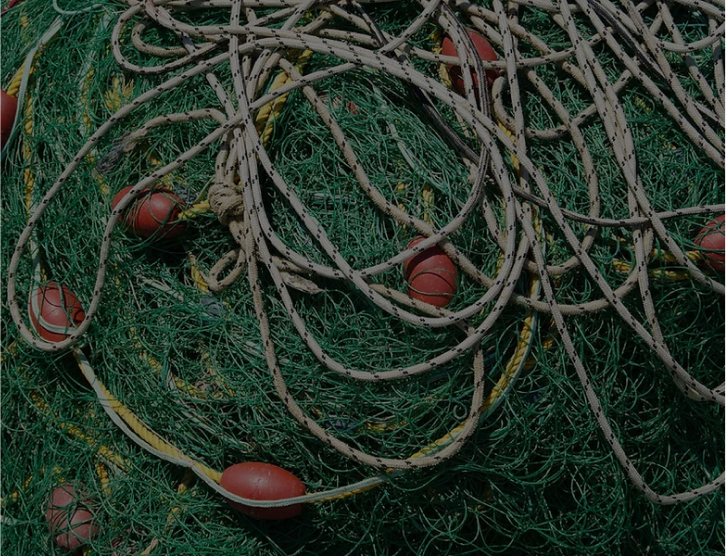 Our approach to fishing is no longer targeted. Long-liners, trawlers and indiscriminate netting cause non-target fish, or bycatch, to be caught. As much as 63 billion tonnes are caught every year, (40% of the total catch) and is thrown back into the sea. The survival rate of these fish is low. We have heard of endangered species, such as the vaquita, pushed to the point of extinction in the pursuit of other species caught with gill-nets.Inefficient management of our planet is causing the mass decline and destruction of otherwise sustainable and profitable habitats. New and sustainable approaches to fisheries exist, and should be supported to prevent this huge waste of life. 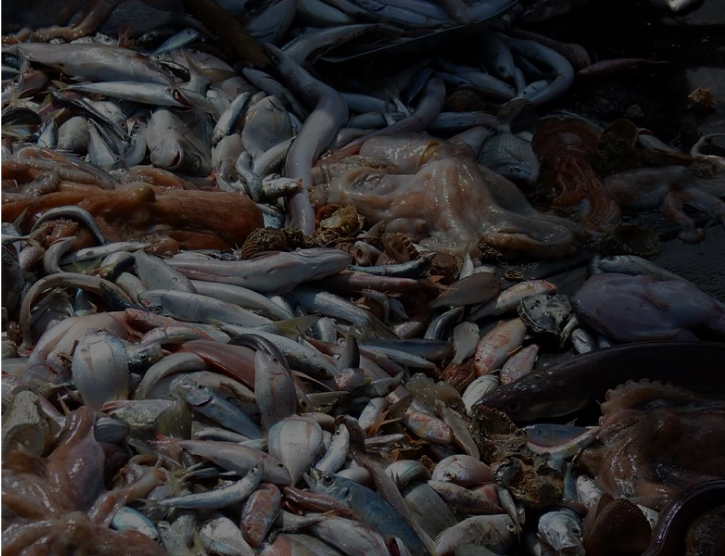 Our appetite for fish is voracious. Since 1961, the annual growth in fish consumption has been twice as high as population growth. The seas surrounding developing countries are becoming exploited at an exponential rate, representing 54% of the growth. The Food and Agriculture Organisation (FAO) has stated that 93% of global fish stocks are now fished at, or above, biologically sustainable levels.We have witnessed this decline, with fishery catches dropping by as much as 85% since 1990. As we consume more than our oceans can replenish, it becomes harder to find the basic protein that billions rely on. It is estimated that it now takes seventeen times more energy to find a tonne of fish than a century ago, despite the revolution of technology.The unsustainable behaviour of the fishery industry, which exceed catch rates, has led to fisheries collapsing all over the world. Studies indicate a global collapse of fisheries by 2050. We must foster the conversation between scientists and fisheries if we want ocean populations to survive and flourish in an increasingly industrial world. 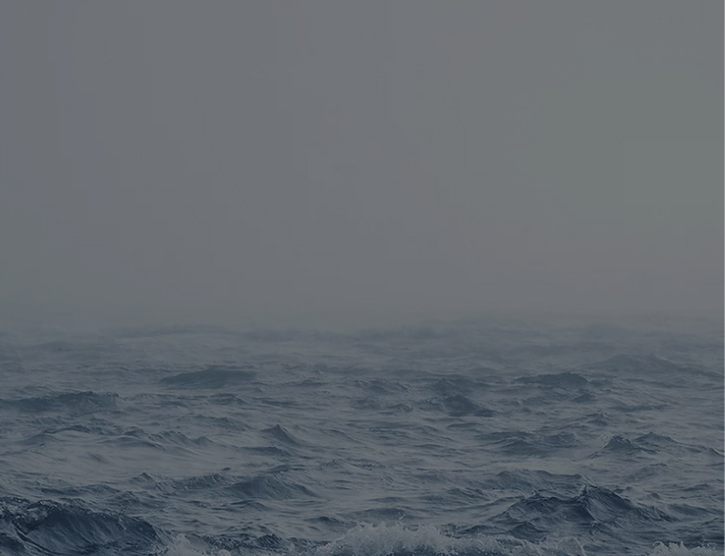 The crisis we are in today has been caused by the aggregation of thousands of minor infractions in fishery law. This is compounded by perverse subsidies which increase the frequency of unsustainable behaviour. Implementation in South East Asia has been ineffective in some places, due to a web of interlocking issues; these include a lack of trust in enforcement, a suspicion of commercial fishers, the use of ‘dummy’ registrations by foreign companies to exploit fisheries, local use of destructive fishing techniques and a permeating narrative of corruption and blame.Fishermen can be good actors in enforcing fishery law, but we must work with them to create trust and understanding. Local communities are effective watchdogs of coastal fishing if educated and supplied with the necessary tools. 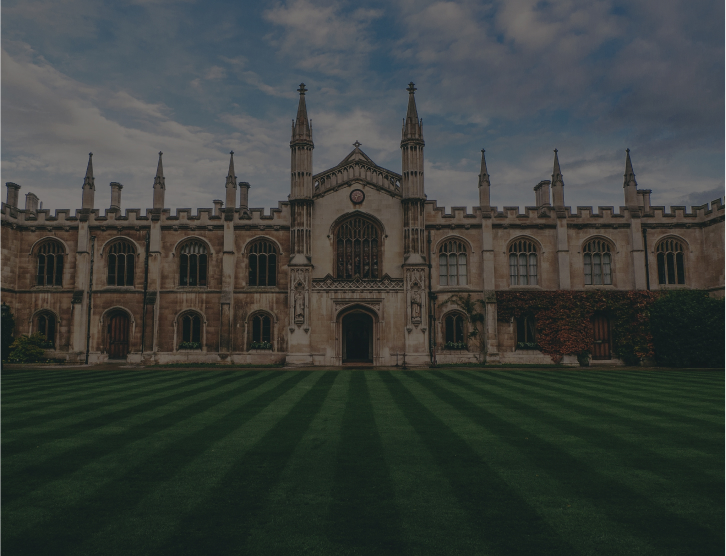 Our Oceans are radically underfunded.

Given all the Sustainable Development Goals - from SDG 14, only 0.01% of funding is dedicated to the Oceans; This minute amount is from all development finance up to 2019 and represents only a tiny 0.56% of all their philanthropic funding since 2016.

It is difficult for people to imagine that the Oceans which cover 70% of the planet and which are so vast and largely 'out of sight' - could actually be under strain and in need of protection. This is why developing educational assets and tools to increase global awareness about the importance of our Oceans is crucial. Equally significant is the need to invest in the academic and research community to obtain scientifically generated data to address both current marine threats and to develop solutions to restore the Oceans back to health. 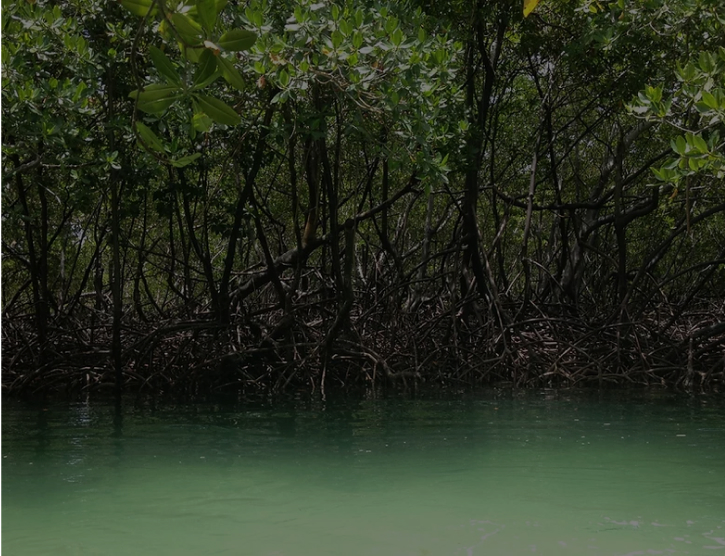 Coastal mangroves provide irreplaceable services for coastal communities, offering nurseries for fish and protection against tsunamis. This vital habitat is under threat from rising sea levels and from increasingly dense coastal infrastructure. Found in tropical regions around the world, these mangrove species are rapidly being lost.Long-lasting mangrove, sea grass and sea weed ecosystems are vital carbon sinks. Their protection is only now being factored into the Paris climate plans. Perverse financial incentives exist which displace communities and produce short-term, regularly harvested mangrove plantations. These fail to act as an effective carbon sink. 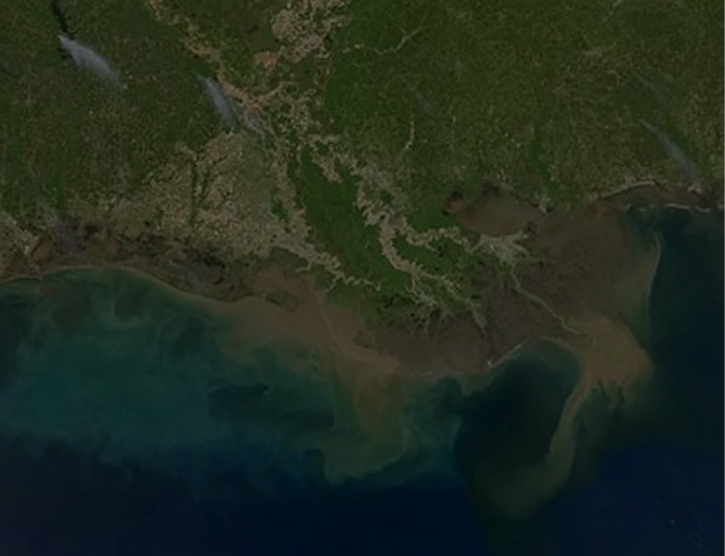 The nature of farming has changed in ways that are detrimental to both land and sea. Unsustainable farming and ranching practices directly impact coastal marine environments. Runoff from farms causes depletion of oxygen in our water, leading to oceanic dead zones. More fertilisers and pesticides are being used, which build up in the surrounding environment. This pollution is compounded by the rising temperature of the oceans, with warmer waters able to hold less oxygen in solution.Less than 50 hypoxic zones existed in 1950. Now, more than 500 oxygen depleted zones are recorded every year, starving over 95,000 square miles of life – an area the size of New Zealand. These are expanding annually. Between 1995-2012 the number of recorded areas increased by a third. 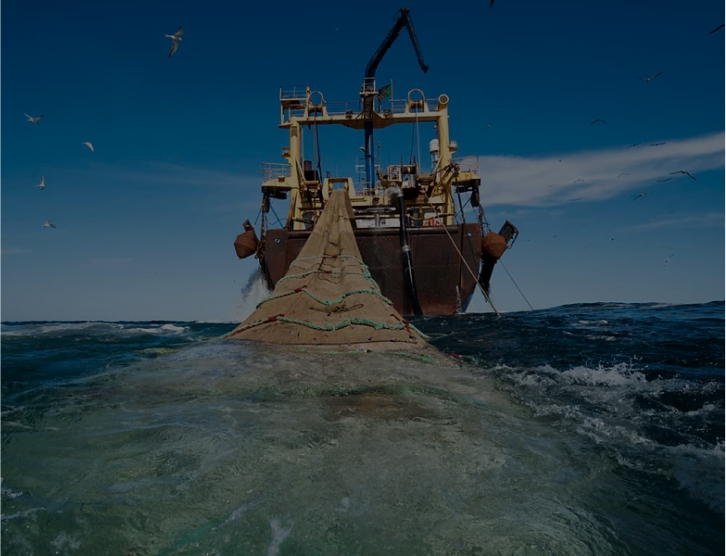 Illegal fishing takes place across the world, invading areas set for their protection and punishing depleted populations to the point of collapse. A number of techniques are used by industrial fleets to bypass regulation, such as increasing speeds to lower the aperture of nets, and undertaking illegal fishing in protected areas between the ‘pings’ of ship tracking technology. We understand these practices to be widespread and ingrained into the modern industry. Commercial fishing in South East Asia and Africa is deeply intertwined with modern day slavery. Throughout our journey we have heard accounts of child labour on prawn farms and forced labour on ocean-going ships. Greater transparency is needed to fully comprehend the scale and ferocity of the illegal practices. 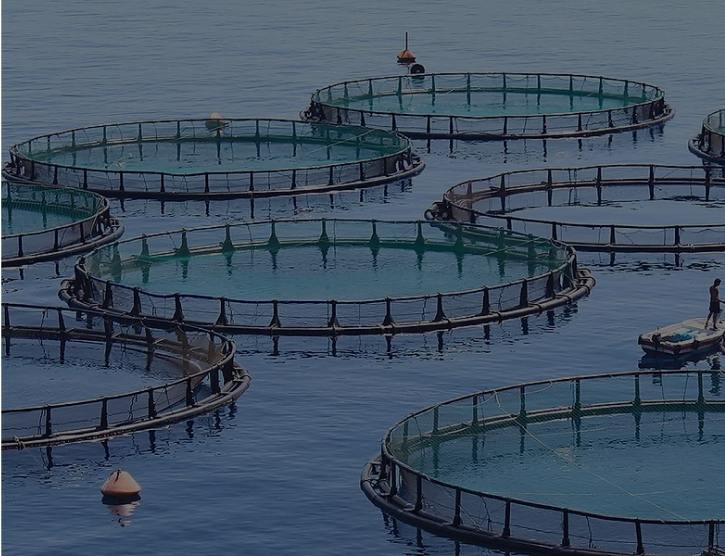 Aquaculture, or fish farming, is now a major supplier of our seafood. Supply is growing rapidly, at 8% per year, especially in China – home to 61% of the world’s farms. These are not a separate solution to the perils of overfishing, since most farmed fish are fed with wild catch. Incentives exist to reduce the volume of wild fish oil in aquaculture, but demand remains high due to the rapid growth of the industry.For our oceans to thrive, fish farms must become environmental institutions, using sustainable feedstocks with pollution controls and correct labour practices.